Adam Sandler’s classic song celebrating “eight crazy nights” is my contribution for this week’s Song Lyric Sunday theme, “Crazy.” Written by Adam Sandler, Louis Morton, and Ian Maxtone-Graham while all three were writing (and Sandler performing) for Saturday Night Live, this gem landed in Jewish homes across America on December 3, 1994, and we LOVED it! Still do. Over the years, Sandler has tweaked the lyrics, adding and subtracting various celebrities, but for me nothing beats the original, no matter how you spell it.

So, on this seventh crazy night, Happy Hanukkah and enjoy!

“Okay…
This is a song that uhh..
There’s a lot of Christmas songs out there and uhh..
not too many Chanukah songs.
So uhh..
I wrote a song for all those nice little Jewish kids who don’t get to hear
any Chanukah songs.
Here we go…”

Put on your yarmulke
Here comes Chanukah
So much funukah
To celebrate Chanukah
Chanukah is the festival of lights
Instead of one day of presents, we have eight crazy nights

When you feel like the only kid in town without a Christmas tree
Here’s a list of people who are Jewish just like you and me
David Lee Roth lights the menorah
So do James Caan, Kirk Douglas, and the late Dinah Shore-ah

Guess who eats together at the Carnegie Deli
Bowser from Sha Na Na and Arthur Fonzerelli
Paul Newman’s half Jewish, Goldie Hawn’s half too
Put them together, what a fine lookin’ Jew

You don’t need “Deck The Halls” or “Jingle Bell Rock”
‘Cause you can spin a dreidel with Captain Kirk and Mr. Spock- both Jewish

O.J. Simpson, not a Jew
But guess who is? Hall of famer Rod Carew- he converted
We got Ann Landers and her sister Dear Abby
Harrison Ford’s a quarter Jewish- not too shabby

Some people think that Ebenezer Scrooge is
Well he’s not, but guess who is
All three Stooges
So many Jews are in showbiz
Tom Cruise isn’t, but I heard his agent is 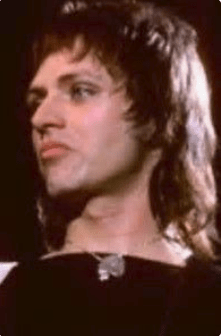 “You get the funk after death.” Words of wisdom from Peter on my first day on the job. We were digging the latest grave, and I was still pretty skeeved from all the new smells that hit me when I arrived that morning. I never knew about the funk until I started working at Floyd’s Funeral Parlor. I never knew a lot of things until then.

Since I was a kid, I’d wanted to work at Floyd’s. I’d pass the big, old Victorian house twice a day, to and from school. Out front, Floyd’s tuxedoed statue stood a good 15 feet higher than the tallest passerby. He was always tastefully ringed by a bed of fresh lilies. You might think he’d be intimidating, looking down his nose on everyone, but those lilies softened him and reassured bereaved families that their dearly departed would be in good hands at Floyd’s. Floyd seemed like the kind of man I wanted to be.

“Well, take the little old lady we’re burying today. She came here from Myrtle’s Nursing Home, where she’d lived for years. You know how nursing homes always have that stale urine, musty kind of smell? Well, when you’ve lived with that stink for years, it becomes part of you. Plus, she lingered for a long time after she got sick, and decay had got a foothold before she passed. Her family brought a bucketful of Tender Violet cologne to try to cover it up. I guess they thought if the perfume matched her name, violet would become the prominent aroma. Now her funk could best be described as decaying violets with a hint of dog piss.”

“She doesn’t smell like that in the viewing room. I think the embalming process must have taken care of it.”

“Nah. It just adds to the mix. You don’t notice it as much because the lilies are overpowering.”

“What about the guy who came in last night? The one who had a heart attack on the 18th green over at Shady Glen Golf? If where you came from becomes part of the funk, he should be smelling like fertilizer, but He doesn’t. He just smells awfully sweaty.”

“There you have it! By the time you get to the 18th hole, everyone smells sweaty.”

“So the funk isn’t quite like a fingerprint, after all?”

“Sure, it is. Didn’t you ever notice everyone’s sweat smells different? Garlicky and fishy, if you just had scampi; boozy if you drank lunch.”

“Hey, Petey! Stop your yammering and just dig! I’m trying to get some sleep here.”

I wasn’t about to wait around to find out who said that. I dropped my shovel and ran. Peter caught me by my overall strap as I ran past. Nearly choked me to death before he brought me to the ground.

“Pfft! When are you not trying to get some sleep, Harvey? You think you got someplace else to be?”

“Peter? Who’s Harvey? Isn’t that the name on the next tombstone?”

“Listen, Petey, even the dead have to rest up to make a good first impression.”

“On the kid? I think you’ve already made your impression, scaring him half to death. It’s his first day. I planned to ease into letting him know what’s what.”

“Not the kid; Violet. We were sweet on each other when we were young. I want to look my best when she sees me.”

I must be cut out for this work. I was already getting over the shock of hearing a dead man talking, because I jumped into the conversation.

“Mr. Harvey, how is she going to see you? I mean, I gather you ARE the Harvey in the next grave. I can hear you but can’t see you. How will she?”

“Don’t know how it works, Kiddo. It just does. She might not see me right away, if she’s not over the trauma of dying yet. But when she does see me, I want to look as good as I can.”

“Harvey, you’ve been dead 15 years already. How good can you possibly look?”

“Listen, Petey. Floyd does an A-1 job of embalming and prepping for burial. He may not be able to get rid of the funk, but he sure can preserve the body. I just wish he hadn’t concentrated only on the parts that would be seen at the viewing.”

“What do you mean, Mr. Harvey? I thought the embalming fluid replaced blood through the whole body.”

“It does, Kiddo. But Floyd does a lot more than just stuff us with that formaldehyde mix. He fixes up our faces, too. Haven’t you ever heard anyone say ‘Aw, he looks just like himself’ when they pay their respects?”

“Listen, Kiddo. When that train hit me, it threw my parts all over the place. Floyd got them all back and reattached what he could.”

“He made you whole again, Harvey. What’s the problem?”

Death comes differently for everyone. Sometimes he comes violently, painfully. Other times, he comes peacefully, stealing from morphine dreams. Sometimes he’ll snatch people before they know what hit them. Other times, he’ll wait for months in the shadows, slowly siphoning someone’s life away. Anytime he wants, Death’ll take from a hospital, bedroom, golf course, lake, middle of the street. No matter how, when, or where he comes, when Death takes, his leavings come here to Floyd’s.

Inspired by a lyric from The Cars’ “I’m In Touch With Your World.” Photo of Benjamin Orr (credit unknown)

Watching the slow procession shambling past, he suspected that he had not been sent to the post he requested when he volunteered. He listened to the speakers touting each ones’ performance under duress. Apparently, there was nary a weak link in that chain. Not much life in them now, but they got the job done.

The distinct tinkling of a thousand little bells preceded the second group coming ever closer on the parade grounds. The jingling stopped periodically as the bunch stepped lively and gained on the first section. When they finally made their way past the reviewing stand, he could see their uniforms were festooned with tiny bells hanging from striped ceremonial ribbons, the kind that usually held war medals. According to the speakers, this platoon hadn’t seen the action the first group had. In fact they hadn’t seen any action at all, but leadership had decided that everyone who participated should get a token of their willingness to play along.

He shuddered when he realized the third group, his section, was the next to gambol along the parade route. The major had begun marking time. The first line was already moving, their uniforms swishing to the rhythm set by the major’s maracas. Although he had no idea how or why he had been assigned here, when his line stepped forth, he managed to shimmy with the best of them, hoping he didn’t look too much like a flapper girl.

The underlined words are prompts for today’s Story A Day May 2019.

“Careful, now … think about your words …”

“You must choose words wisely …”

For the past year … (three?) … complete silence; bliss, at first. 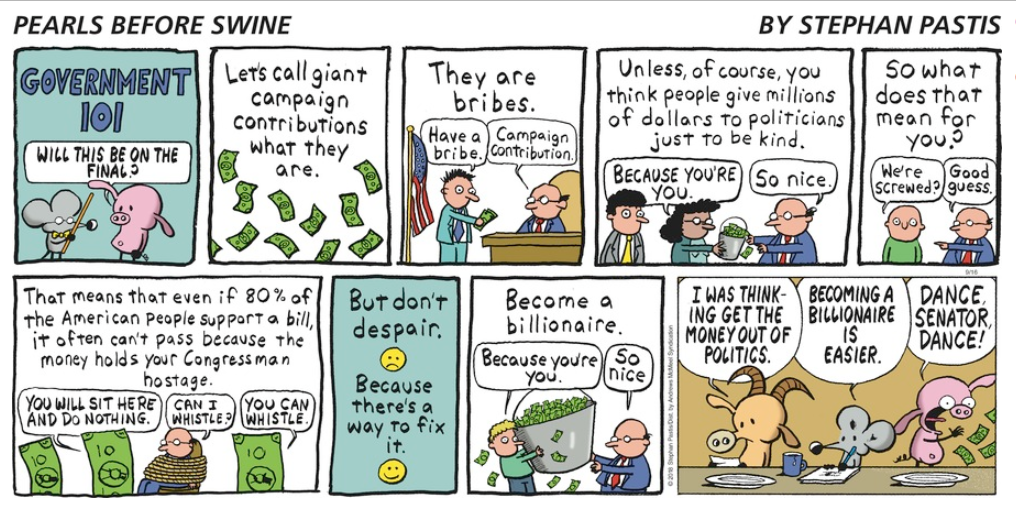