2. They almost lost each other on Memorial Day, when Kim dashed across the street seconds before the parade marched by, stranding Kim on the other side.

3. The intense Fourth of July sun shimmered across the waves unnoticed by the sunbathing lovers, giggling at the parade sounds floating from Main Street.

4. Fairy lights twinkled in the soft Christmas Eve snowfall outside the chapel, mirroring Kim’s starry-eyed gaze inside, seeing only Kim’s joyful approach down the aisle.

5. Skipping their traditional celebration at Marjorie’s New Year’s Eve party for the first time six years later, they conked out at 9:00, exhausted by their newborn’s constant crying.

6. They renewed their vows on their tenth anniversary, a raging snowstorm outside the chapel mirroring the chaos of their kids escorting them down the aisle with faces twisted, at first, by fearful sobs because Santa wouldn’t be able to find them and, later, by anger when the oldest revealed the truth about Santa.

7. Kim smiled while updating their Facebook cover photo, admiring their handsome family yet blind to the irony of the balanced composition with the college-graduate twins in their caps and gowns in the middle, each flanked by an older sibling, anchored by a parent at each end.

8. To keep up appearances, they marked their twenty-fifth anniversary at a neutral restaurant, a few days early so it wouldn’t disrupt either Christmas or their oldest’s birthday.

10. Alarmed by Kim’s incoherent text, the children bustled into the waiting room within the hour, pausing only for a quick overview from the nurse at the reception desk.

11. Minutes and hours dragged on with no word from the OR, as Kim stared, unseeing, at the TV, watching the internal movie of their life.

12. When the surgeon pushed through the door at last, the children arose expectantly; Kim, seated, needed only one look at his face to know this New Year’s Eve was their last.

13. The cloying smell of lilies and stale cologne gave Kim a headache and created a cover for tears that dimmed the polite, sad smile greeting everyone who air-kissed after signing the guestbook.

“Careful, now … think about your words …”

“You must choose words wisely …”

For the past year … (three?) … complete silence; bliss, at first. 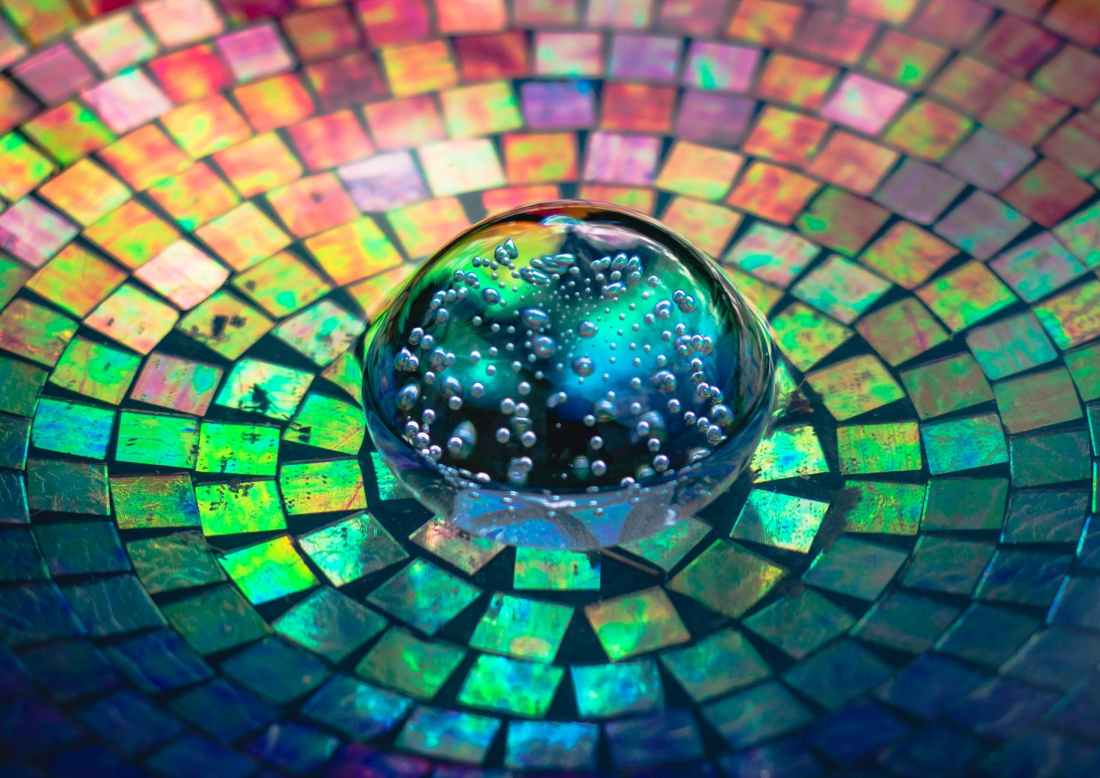 I’m Maggie Maguire, P.P.I. That’s a pretty rare specialty — Paranormal Private Investigator. I take the cases other P.I.s won’t touch with a ten foot pole. Wussies. My clients all come to me at the end of their rope, figuratively speaking, usually. I know what you’re thinking. “Wooooo…I see dead people.” It’s not like that. Well, it is, a little. I do get my share of clients literally at the end of their rope or beyond. They’re really no different from the live clients who want me to follow their cheating spouse or to discover where the ex is hiding the money or to find out who keeps moving the old dresser from one side of the attic to the other in the middle of the night. What makes them different is that they usually hire me to find out how they died or who killed them.

On a murky day last month, I was at my desk reading the Gazzette’s police blotter about a woman’s body found in the culvert between Highway 41 and the Honeydew Plaza parking lot. The police suspected foul play, since she was well-dressed to the nines, every hair in place, perfect make-up, and fresh red nails. The same moment I finished reading, Loretta Peterson glided through my office door. No longer looking as spiffy as the Gazzette described, she had the confused look of a lost soul, one of those free spirits with one foot still here while most of the rest of her was in the grave.

“Ms. Maguire? Rick Haviland recommended you as the best investigator in town. He said if anyone could help me, you could.”

After some more introductory chit-chat, Loretta filled me in on her problem.

“I woke up this morning and saw my body on a metal table. A guy in a bloody white coat was cutting me up, piling my innards onto a tray next to me. I was so shocked I would have had a heart attack and died on the spot, if that was still possible. The coroner told his assistant to report the official cause of death as ‘unknown.’ The thing is, it was unknown to me, too. I had no idea how I got there. Last thing I remember was enjoying a mani/pedi at Rosie’s World of Beauty. I need you to find out what happened between Rosie’s and the morgue.”

Turned out, Loretta couldn’t remember anything that might have happened before Rosie’s either. Her wide-eyed look of distressed confusion started to slip toward eye-watering hysterical confusion. I reassured her that temporary amnesia was common for people in her situation.

“Sometimes, it helps to remember people important to your life. People you love, friends, even enemies that you hate. Do you remember anyone?”

“Well, my husband, Ernie Peterson, and sister, Jolene D’Alessio. My best friend, Cindy Doolittle. There’s another man, but I don’t know who he is. I think his name might be Gunner, but I have no idea whether that’s his first, last, or nickname.”

“That’s OK. You’ve given me enough to start with.”

As I stood up, she burst into tears.

“Where should I go while you investigate? I just can’t go back to the morgue, and, even if I could remember where my house is, I don’t think I could stand to be there. And I can’t be seen looking the way I do now…!”

Her words trailed off into a long wail, punctuated by gulps. THAT concerned me: People wouldn’t be able to see her, but they might hear the wailing. It took a minute or two, but I finally calmed her down by telling her she could stay in my office and maybe nap on my couch. I also explained that, if she didn’t make a sound, she could probably go out for a little fresh air, since no one could see her. As soon as I said that, her face relaxed. I left her stretched out on the couch, getting a little shut-eye, as I headed out to find out more about Loretta Peterson’s life and death.